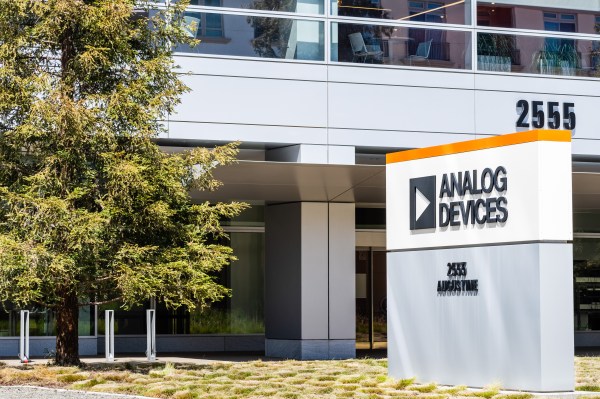 Analog Devices didn’t waste any time kicking off the week with a bang when it announced this morning it was acquiring rival chipmaker Maxim Integrated Products for $20.91 billion (according to multiple reports). The company had a market cap of $17.09 billion as of Friday’s close.

The deal, which has already been approved by both company’s boards, would create a chip making behemoth worth $68 billion, according to the Analog. The idea behind the transaction is that bigger is better and the combined companies will increase Analog’s revenue by $8.2 billion.

What’s more, the two companies should combine well together in that there isn’t much overlap in their businesses. Maxim’s strength is in the automotive and datacenter spaces, while Analog is more concentrated in industrial and healthcare.

Vincent Roche, President and CEO of ADI was enthusiastic about the potential of the combined organizations. “ADI and Maxim share a passion for solving our customers’ most complex problems, and with the increased breadth and depth of our combined technology and talent, we will be able to develop more complete, cutting-edge solutions,” he said in a statement.

As with all deals of this sort, it needs to pass regulator muster first, but the companies expect the deal to close by next summer.