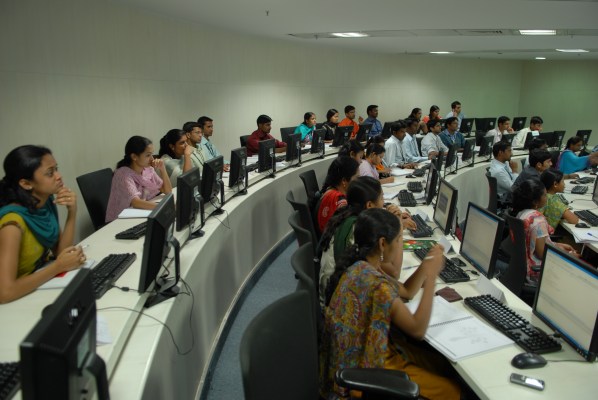 Unacademy, one of India’s fastest growing education startups, has just received the backing of a major technology giant: Facebook.

The social juggernaut has participated in the four-year-old Indian startup’s Series E financing round, sources familiar with the matter told TechCrunch.

Unacademy is aimed at students who are preparing for competitive exams to get into a college and those who are pursuing graduation-level courses. It allows students to watch live classes from educators and later engage in sessions to review topics in more detail.

This is the second time Facebook is investing in an Indian startup. Last year, it participated in social commerce Meesho’s $125 million financing round led by Prosus Ventures.

Ajit Mohan, VP and managing director of Facebook India, told TechCrunch in an interview last year that the company was open to engaging with startups that are building solutions for the Indian market.

“Wherever we believe there is opportunity beyond the work we do today, we are open to exploring further investment deals,” he said.

Indian newspaper Mint first reported in December that Unacademy was in talks with General Atlantic and GGV Capital to raise as much as $100 million. TechCrunch understands that GGV Capital, which earlier this month invested in edtech startup Vedantu, is not participating in Unacademy’s funding round.

Vedantu and Unacademy compete with Byju’s, an Indian startup that counts General Atlantic as an investor and is valued at $8 billion. Chan Zuckerberg Initiative has invested in Byju’s, but has sold at least some of its stake, according to a regulatory filing analyzed by business outlet Entrackr.

As India’s startup ecosystem begins to mature, it has started to attract corporate giants. Google, Amazon and Twitter also have made investments in Indian startups. While Twitter has backed social platform ShareChat, Google has invested in hyperlocal concierge app Dunzo.