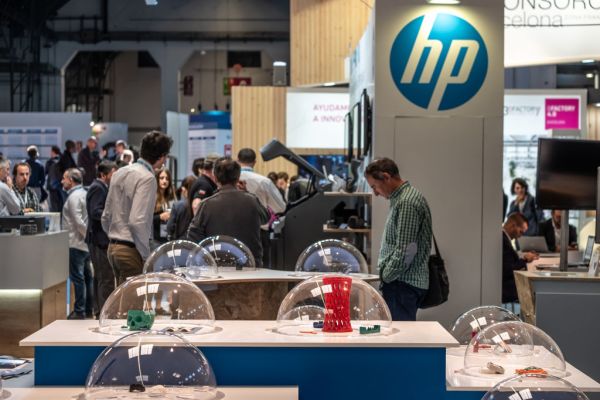 Rumors have been flying today about Xerox possibly buying HP, Inc, the printer and computer company. The company issued a public statement this afternoon confirming that there are talks ongoing, and that it will do whatever is in the best interest of shareholders.

The Wall Street Journal got things rolling earlier today when it published a report that Xerox was interested in the printer company, reporting the offer could be for over $27 billion. That’s a lot of money and the company has to at least consider it (assuming it’s accurate).

HP acknowledged there are ongoing discussions between the two companies and that it received an offer letter from Xerox yesterday. What’s odd about this particular deal is that HP is the company with a much larger market cap of $29 billion, while Xerox is just a tad over $8 billion. The canary is eating the cat here.

Here is HP’s complete statement on the situation:

“As reviewed at HP’s most recent Securities Analyst Meeting, we have great confidence in our multi-year strategy and our ability to position the company for continued success in an evolving industry, particularly given the multiple levers available to drive value creation.

Against this backdrop, we have had conversations with Xerox Holdings Corporation (NYSE: XRX) from time to time about a potential business combination. We have considered, among other things, what would be required to merit a transaction. Most recently, we received a proposal transmitted yesterday.

We have a record of taking action if there is a better path forward and will continue to act with deliberation, discipline and an eye towards what is in the best interest of all our shareholders.

Hewlett Packard, one of the early stalwarts of Silicon Valley, split into two companies in 2014. HP Inc got printers and PCs. HP Enterprise got servers and enterprise software.