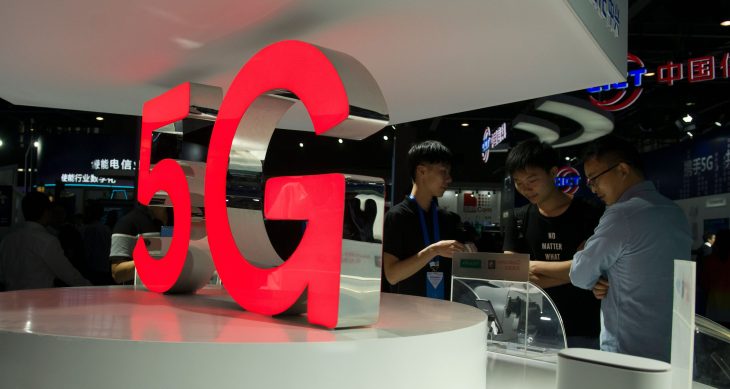 Huawei reported a 13.1% year-over-year revenue growth in the first half of 2020, even if countries around the world continued to weigh up bans on its equipment and smartphone sales shrink amid the pandemic, the telecom giant said in a brief on Monday.

The firm’s revenue reached 454 billion yuan ($64.88 billion) in the period, with its carrier, enterprise, and consumer businesses accounting for 35%, 8% and 56% of total revenue, respectively. It finished with a net profit margin of 9.2%, a slight increase from 8.7% in the same period last year.

The privately-owned company did not specify what contributed to its H1 growth, but said in the release that amid the COVID-19 pandemic, “information and communications technologies” — the main focus of its business — “have become not only a crucial tool for combatting the virus, but also an engine for economic recovery.”

The growth came amid the U.S.’s ongoing campaign urging allies to remove Huawei from their network infrastructure. The U.K. is reportedly scheduled to phase out Huawei gear in its 5G network as soon as this year, a plan that critics warn could cause network outages and other security risks.

Though Huawei does not break down its regional sales, it’s reasonable to expect China to be its bedrock of growth as it stumbles abroad. The company and its local competitor ZTE — which is also on the U.S. trade blacklist — divide up the bulk of 5G base station contracts from China’s main carriers. The network operators have also agreed to procure 5G phones from Huawei, which would naturally give the company a boost in sales.