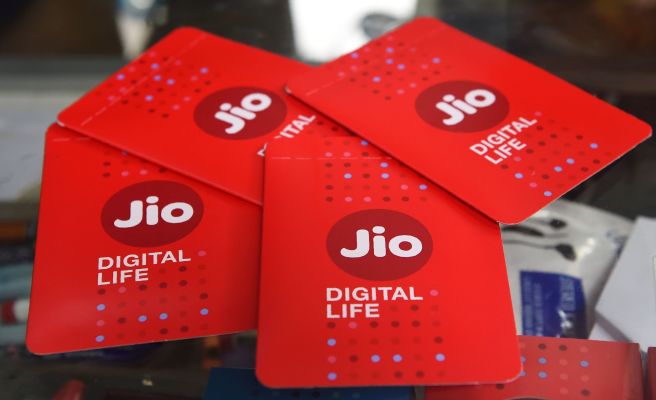 Speaking of Reliance Jio Platforms, the top Indian telecom operator said on Saturday it has secured another investment.

L Catterton, a U.S. private equity firm will invest $250 million for a 0.39% stake in Jio Platforms, becoming the ninth investor to back the Indian firm at the height of a global pandemic.

L Catterton, a firm known to invest in consumer tech businesses, has backed dozens of young and established firms over the years including Peloton,  style=”font-size: 1.125rem; letter-spacing: -0.1px;”>Vroom, ClassPass, Owndays and PVR Cinemas.

The announcement, which makes L Catterton the ninth investor to back Jio in eight weeks, comes hours after the three-and-half-year-old telecom network said it was selling stake worth $600 million to TPG. The new investment, like that of TPG, values Jio Platforms at $65 billion.

“We look forward to partnering with Jio, which is uniquely positioned to execute on its vision and mission to transform the country and build a digital society for 1.3 billion Indians through its unmatched digital and technological capabilities,” said Michael Chu, co-chief executive of L Catterton, in a statement.

Investors’ bullishness on Jio Platforms, which has amassed over 388 million subscribers, shows their growing interest in India’s telecom market. Media reports have claimed in recent weeks that Amazon is considering buying stakes worth at least $2 billion in Bharti Airtel, India’s third largest telecom operator, while Google has held talks for a similar deal in Vodafone Idea, the second largest telecom operator.

Jio Platforms also operates a bevy of digital apps and services including music streaming service JioSaavn (which it says it will take public), on-demand live television service JioTV and payments app JioMoney, as well as smartphones, and broadband business. These services are available to Jio subscribers at no additional charge.

Pankaj Jain, a high-profile angel investor, told TechCrunch that Jio Platforms’ digital services suite appeared to have helped it attract foreign investors. “Foreign investors see that owning the pipes is a race to the bottom in terms of ARPU (average revenue per user) but having so many bundled services seems like it’s the future for telecommunications companies. By solidifying their content strategy, they have appealed to investors that are seeing this same strategy play out in other markets,” he said.

“Unfortunately, it’s still to be seen whether content can help increase margins significantly in India.”

Though Reliance Jio Platforms has not revealed why it is raising so much money, this capital could be deployed to cut oil-to-retails giant Reliance Industries’ net debt of about $21 billion, said Mahesh Uppal, director of communications consultancy firm Com First, in a conversation with TechCrunch.

Ambani pledged to clear Reliance’s due by early 2021. Reliance Industries had no debt in 2012, but that changed when the company decided to enter the telecommunications market.
“I particularly look forward to gaining from L Catterton’s invaluable experience in creating consumer-centric businesses because technology and consumer experience need to work together to propel India to achieving digital leadership,” said Ambani in a statement today.