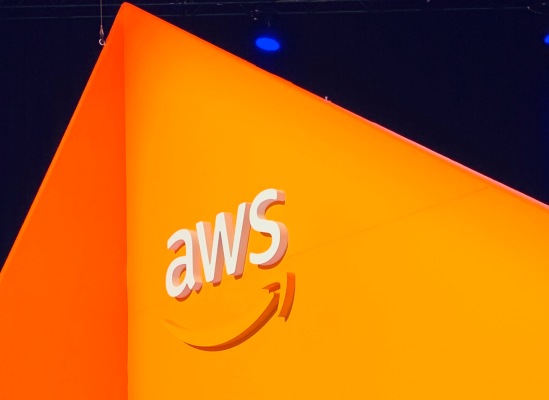 A sealed order from a judge today has halted the $10 billion, decade long JEDI project in its tracks until AWS’s protest of the contract award to Microsoft can be heard by the court.

The order signed by Judge Patricia E. Campbell-Smith of the US Court Federal Claims stated:

The United States, by and through the Department of Defense, its officers, agents, and employees, is hereby PRELIMINARILY ENJOINED from proceeding with contract activities under Contract No. HQ0034-20-D-0001, which was awarded under Solicitation No. HQ0034-18-R-0077, until further order of the court.

The judge was not taking this lightly, adding that Amazon would have to put up $42 million bond to cover costs should it prove that the motion was filed wrongfully. Given Amazon’s value as of today is $1.08 trillion, they can probably afford to put up the money, but they must provide it by February 20th, and the court gets to hold the funds until a final determination has been made.

At the end of last month, Amazon filed a motion to stop work on the project until the court could rule on its protest. In protests of this sort it is not unusual to stop work until a final decision on the award can be made.

This is all part of an ongoing drama that has gone for a couple of years since the DoD put this out to bid. After much wrangling, the DoD awarded the contract to Microsoft at the end of October. Amazon filed suit in November, claiming that the president had unduly influenced the process. Earlier this week, the company filed paperwork to depose the president and Secretary of Defense, Mark Esper.