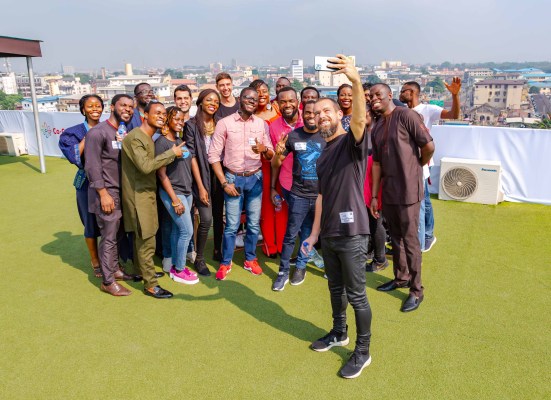 Africa has one of the world’s fastest growing tech markets and Nigeria is becoming its unofficial capital.

While the West African nation is commonly associated with negative cliches around corruption and terrorism — which persist as serious problems, and influenced the Trump administration’s recent restrictions on Nigerian immigration to the U.S.

Even so, there’s more to the country than Boko Haram or fictitious princes with inheritances.

Nigeria has become a magnet for VC, a hotbed for startup formation and a strategic entry point for Silicon Valley. As a frontier market, there is certainly a volatility to the country’s political and economic trajectory. The nation teeters back and forth between its stereotypical basket-case status and getting its act together to become Africa’s unrivaled superpower.

The upside of that pendulum is why — despite its problems — so much American, Chinese and African tech capital is gravitating to Nigeria.

“Whatever you think of Africa, you can’t ignore the numbers,” Africa’s richest man Aliko Dangote told me in 2015, noting that demographics are creating an imperative for global businesses to enter the continent.