‘I like to think about community as an ecosystem,’ says CEO Nicole Taylor 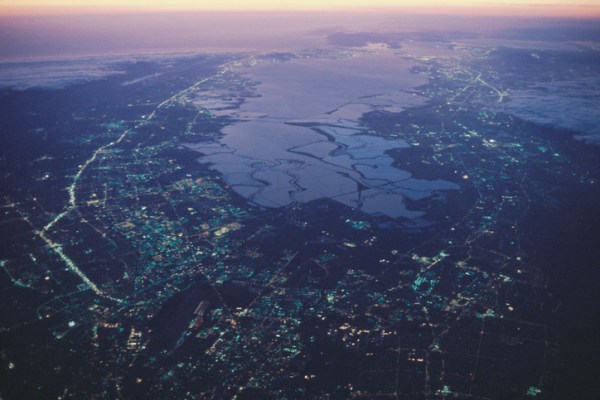 Over the last decade, Silicon Valley Community Foundation has become one of the favorite destinations for tech philanthropy.

Counting Mark Zuckerberg, Jack Dorsey and Reed Hastings among its donors, SVCF has quietly become a philanthropic powerhouse. As a community foundation, it made $126 million in grants in 2018 in San Mateo and Santa Clara counties (the latest year for which numbers were available), but its true power comes from the nearly $9 billion in donor-advised funds (also known as DAFs) it oversees.

DAFs have become popular among wealthy donors in recent years because they carry the tax benefits of a donation without requiring that an immediate donation be made. They also courted controversy, with critics accusing them of being a vehicle for tax sheltering.

Not so, says Nicole Taylor, SVCF’s CEO and president. Appointed a year ago after her predecessor was ousted in scandal, Taylor is working to change the image of DAFs while challenging her donors to take on the Bay Area’s unique challenges, like housing, inequality and transportation. I spoke to Taylor about how the tech sector can do better with its giving.

TechCrunch: Let’s start by explaining how a community foundation works?

Nicole Taylor: Community foundations are a vehicle for people who want to give that come with a far better tax advantage and advising advantage than setting up private foundations [whose] overhead is costly. Most people don’t want to go there; they want a place that helps them with their giving and they want to have that connection back to their local community.

Community foundations were started in the Midwest and are over 100 years old. There are over 800 of us. We serve particular geographic areas. Our core focus [at SVCF] is the Silicon Valley region, the two counties here – Santa Clara and San Mateo.