Snyk snags $150M investment as its valuation surpasses $1B – TechCrunch 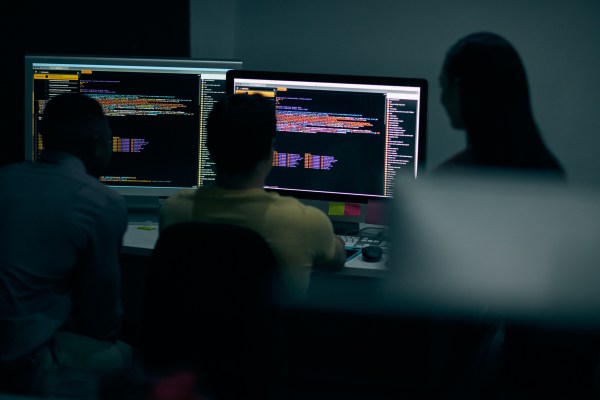 Snyk, the company that wants to help developers secure their code as part of the development process, announced a $150 million investment today. The company indicated the investment brings its valuation to over $1 billion (although it did not share the exact figure).

Today’s round was led by Stripes, a New York City investment firm with help from Coatue, Tiger Global, BoldStart,Trend Forward, Amity and Salesforce Ventures. The company reports it has now raised over $250 million.

The idea behind Snyk is to fit security firmly in the development process. Rather than offloading it to a separate team, something that can slow down a continuous development environment, Snyk builds in security as part of the code commit.

The company offers an open source tool that helps developers find open source vulnerabilities when they commit their code to GitHub, Bitbucket, GitLab or any CI/CD tool. It has built up a community of over 400,000 developers with this approach.

Snyk makes money with a container security product, and by making the underlying vulnerability database they use in the open source product available to companies as a commercial product.

CEO Peter McKay, who came on board last year as the company was making a move to expand into the enterprise, says the open source product drives the revenue-producing products and helped attract this kind of investment. “Getting to [today’s] funding round was the momentum in the open source model from the community to freemium to [land] and expand — and that’s where we are today,” he told TechCrunch.

He said that the company wasn’t looking for this money, but investors came knocking and gave them a good offer, based on Snyk’s growing market momentum. “Investors said we want to take advantage of the market, and we want to make sure you can invest the way you want to invest and take advantage of what we all believe is this very large opportunity,” McKay said.

In fact, the company has been raising money at a rapid clip since it came out of the gate in 2016 with a $3 million seed round. A $7 million Series A and $22 million Series B followed in 2018 with a $70 million Series C last fall.

The company reports over 4X revenue growth in 2019 (without giving exact revenue figures), and some major customer wins including the likes of Google, Intuit, Nordstrom and Salesforce. It’s worth noting that Salesforce thought enough of the company that it also invested in this round through its Salesforce Ventures investment arm.