The Samsung Galaxy Fold is a very unique smartphone, in more ways than one. The most obvious differentiator is that it folds out to expose a large, continuous 7.3″ display, hiding the seam thanks to a flexible OLED screen. It’s also at the very top end of the smartphone market price-wise, which could explain why it only debuted in a few limited markets at launch. Samsung says that customer interest has helped expand that initial pool of availability, however, which is why it’s launching pre-orders in Canada today.

There’s going to be some sticker shock for Canadians, however: The Fold starts at $2,599.99 CAD in its newest market. That’s the price you’d pay for a well-specced computer, but it’s actually right in line with the price of the phone in the U.S. when you account for currency conversion. Pre-orders are also going to be exclusively in-store, at Samsung’s Eaton Center, Sherway Gardens and Yorkdale locations, all of which are in Toronto. Retail sales, also exclusive to Samsung’s own retail operations, are starting December 6 but pre-order customers will be able to ensure a day one pickup. 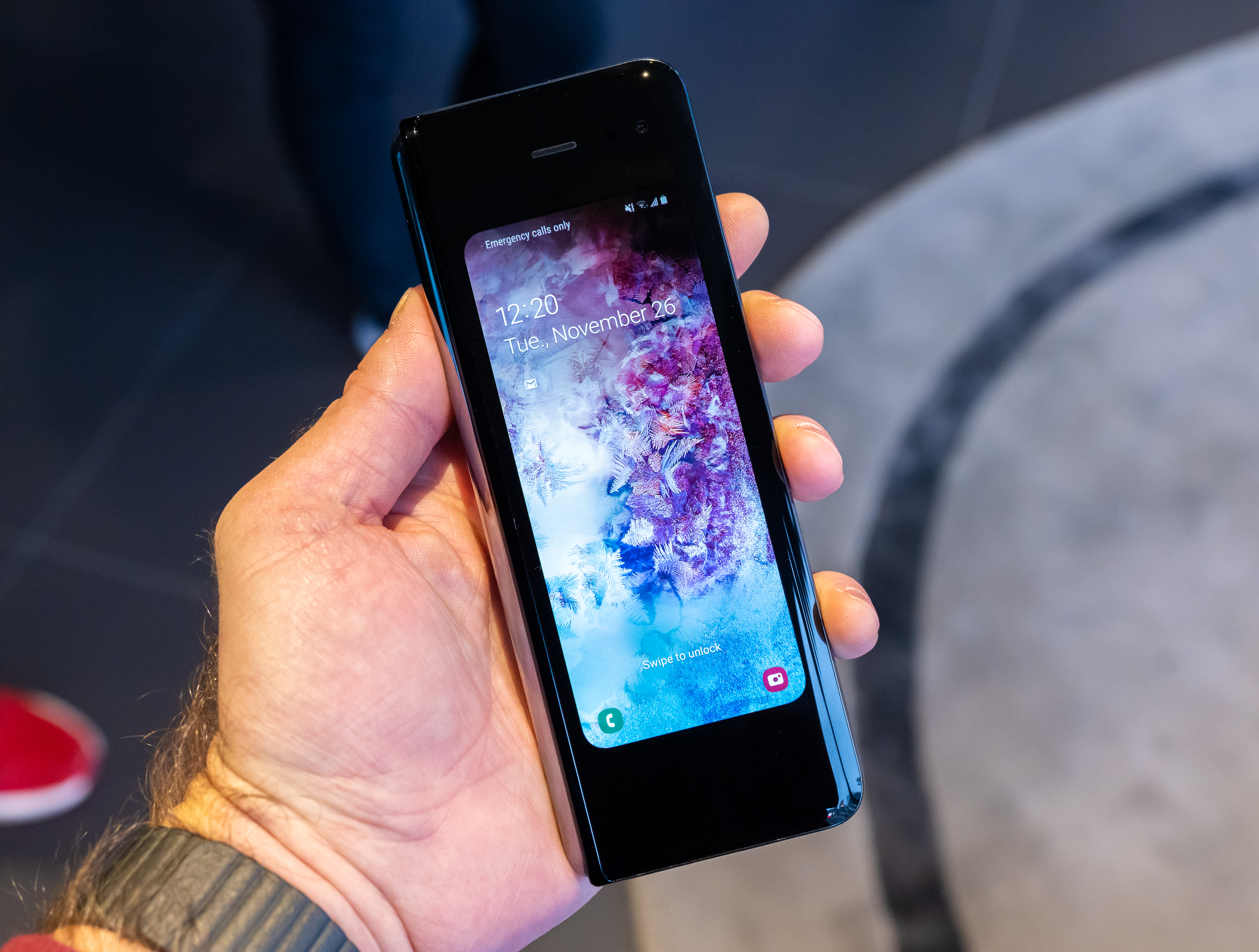 Samsung’s Galaxy Fold has had a bit of an uneven launch, with a first attempt cancelled in light of multiple reviewers experiencing issues with their devices. Samsung re-designed elements of the phone as a result, including adding caps to prevent dust entering the crucial hinge component that powers the folding actions, and embedding a necessary pre-installed protective screen covering under the phone’s bezels. Still, our own Brian Heater experienced a display hardware issue within a day with his redesigned review device.

Samsung is offering free “Fold Premiere Service” which includes discounted screen replacements and standard free repairs when an issue is not due to any misuse on a user’s part. Overall, the takeaway should be that this is a first-generation device, but also a totally unique piece of technology in today’s marketplace for those willing to risk it.