What is Satellite LPWAN? 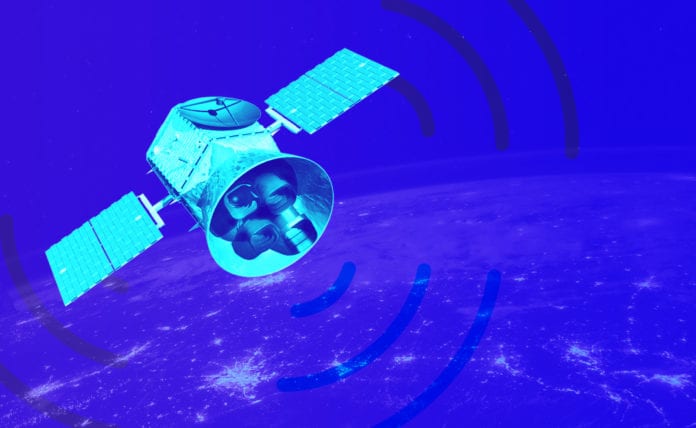 Satellite LPWAN, as the name implies, is a low powered connectivity option for IoT and other devices.

Satellite LPWAN’s strength comes in the form of coverage. Because the device is communicating with a set of satellites, coverage generally consists of anywhere on the face of planet Earth that you can see the sky. This type of global coverage is generally only available through satellite networks and allows connected devices to report data from remote areas where other communication options simply won’t reach.

Unfortunately, Satellite networks don’t come for free, and the cost of launching a satellite network is very high. For example, satellite telecommunications company Globalstar began launching its second-generation satellites into LEO in 2006, and the total estimated cost of the project was $1.2 billion for 48 devices. Prices may have lowered significantly since 2006, as evidenced by the estimated cost for Space X’s Starlink ($10 billion for ~4,000 satellites), but deploying a satellite network remains prohibitively expensive. These costs are passed over to network users, meaning that satellite data plans are also typically more expensive than their terrestrial counterparts.

In addition to increased cost, satellite network throughput is relatively low in comparison to traditional networks as a result of spreading coverage so thinly over a massive area. To illustrate, the number of telecommunications towers in the US is ~300,000. Despite that, there are still areas of the US that aren’t covered. Network speed on the other hand, is very high from these towers. Compare that to the increase in coverage from a cellular network to the entire earth, but with ~50 devices instead of ~300,000. Its easy to see why satellite communications are more expensive, and generally slower than terrestrial networks. As a more concrete example, Globalstar is capable of providing 256 kb/s connection speeds at a cost of roughly $4/Mb. Since phone pictures are typically 1-2Mb, thats $4-8 in cost just to upload a single photo! These costs are subject to economies of scale, but are still prohibitive for everyday usage.

Satellite isn’t all downsides though. As previously mentioned, its coverage is planet-wide. This makes satellite potentially the only viable option for companies that want to track things or connect to the internet in the middle of the ocean or in other remote areas where infrastructure is sparse. Satellite is perfect for those occasions, and can even be paired with more traditional connectivity options to control costs. In this case devices can do things like connect to cellular services when they are available, allowing them to send data frequently and at low cost, and then to connect to satellite services when cellular is not available, ensuring not only that data is never lost but also that cost is minimized.

Satellite LPWAN is a network connectivity option that excels in coverage, but struggles in cost and throughput. This makes satellite best for mission-critical data being sent from remote areas, and is generally best coupled with other connectivity options that can be used as available. This ensures that cost does not run out of control while still maintaining a global level of services.