When choosing a tech stack, look before you leap – TechCrunch 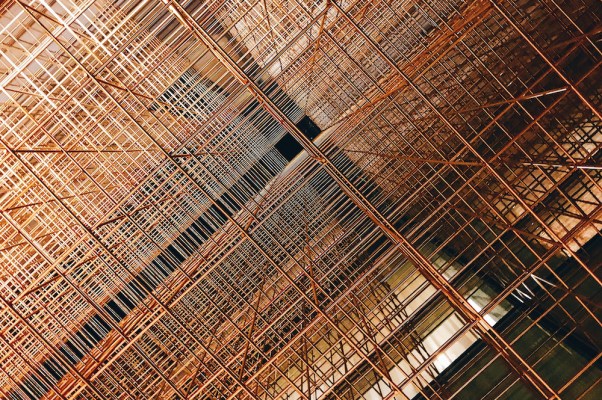 When it comes to choosing a tech stack, the decisions you make today could have a cascading impact for years. On one hand you want to be cool and modern, but on the other, you want to build with technology you know — and sometimes getting to market is more important than riding the latest technology wave.

The problem is that your decisions can have consequences that result in technical debt, the concept that as you make one decision, you have to pay a debt of sorts to fix underlying structural problems in the code as the result of those decisions you made early on.

Before you start freaking out, it’s something that happens to every company and is really impossible to avoid — so you make your choices and get your product out the door.

At this week’s TechCrunch Early Stage conference, HappyFunCorp CEO and co-founder Ben Schippers and CTO Jon Evans spoke about choosing the optimal tech stack. The pair have built custom software for companies like Amazon, Samsung, WeWork and AMC, so they know a thing or two about the subject.

What to consider before choosing 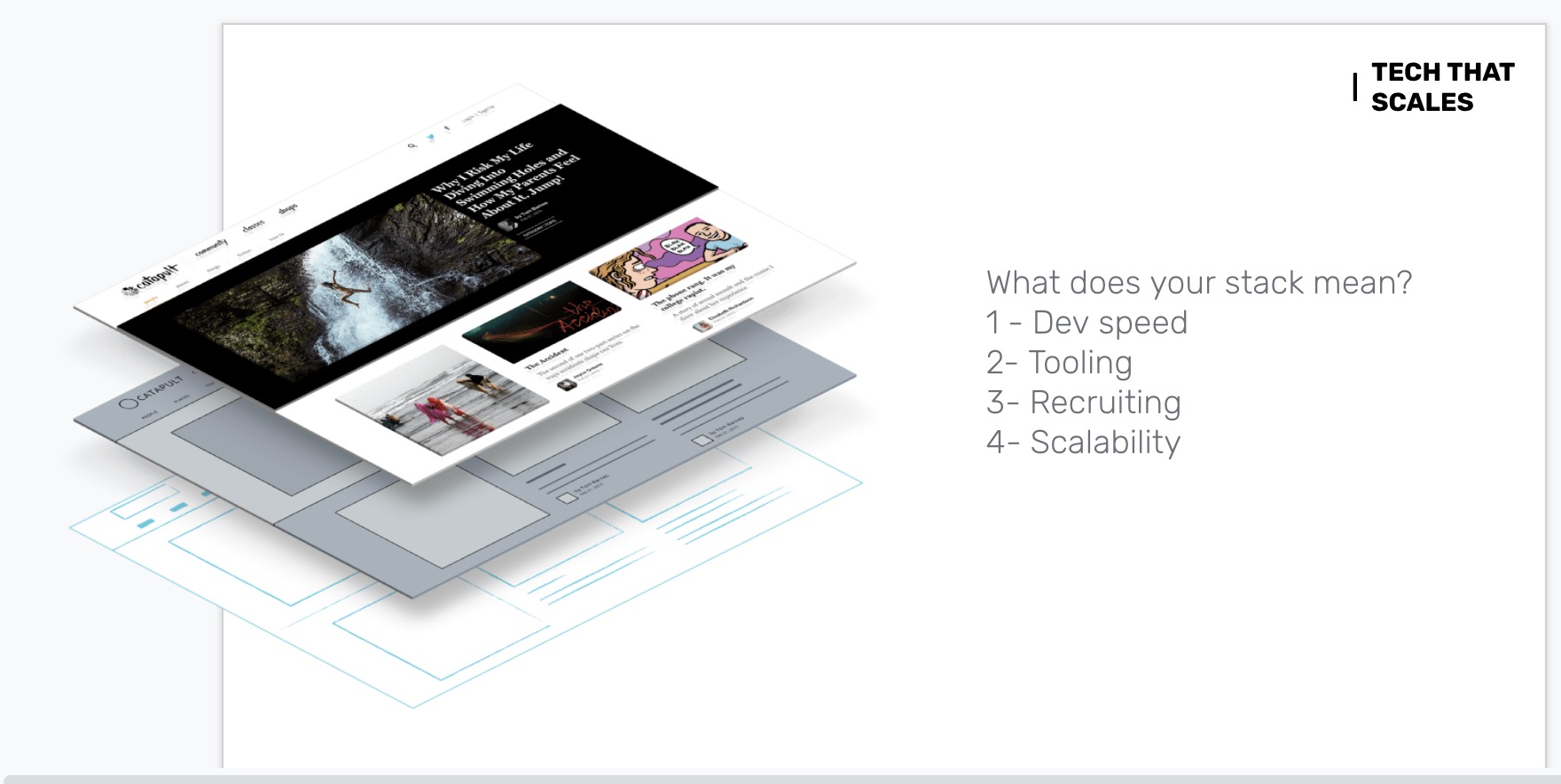 Evans says startups must weigh several key factors when choosing a tech stack, but development speed tops the list. “The single most key thing about your tech stack is speed,” he said. “The right stack will give you the most speed, compared to the alternatives.”

But early choices have other implications. “In the medium- to long-run, you have to be conscious about running up what we call technical debt, which is really the side effects of a spaghetti nest of bad code that is tightly coupled and leads to negative side effects all over the place,” he said.