Why VCs are dumping money into insurance marketplaces – TechCrunch 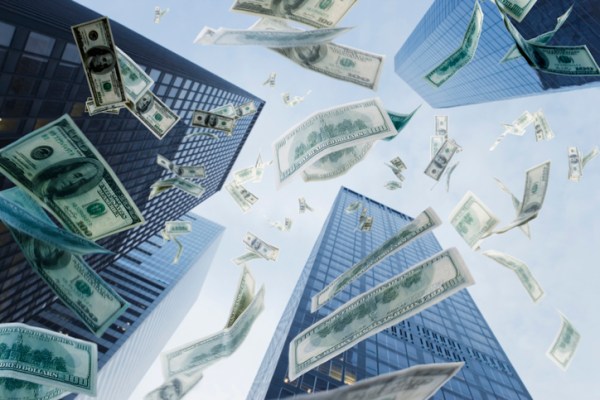 Following our look at why so many startups are building OKR-focused software and why venture capitalists are pouring capital into their efforts, today we’re asking a similar question about insurance marketplace startups.

This month, Insurify raised a $23 million Series A that TechCrunch covered here. And even more recently, Gabi, a competitor, raised $27 million. The two rounds added up to $50 million for the insurance marketplace startup space in less than two weeks.

But there was more to come. Late in the wek, Policygenius, another participant in the space, added $100 million to its accounts. With that round, the total venture tally for insurance marketplace startups rose to $150 million for the month of January.

What the hell is going on, and why has so much been invested in the space recently? Let’s try to answer those questions by looking at who competes in the space, how much they have raised individually, and then unpack what has attracted all the fresh capital. Hint: As always, it’s about market size and economics.